GamChaTec™: empower you to prosper with Game changing Technologies 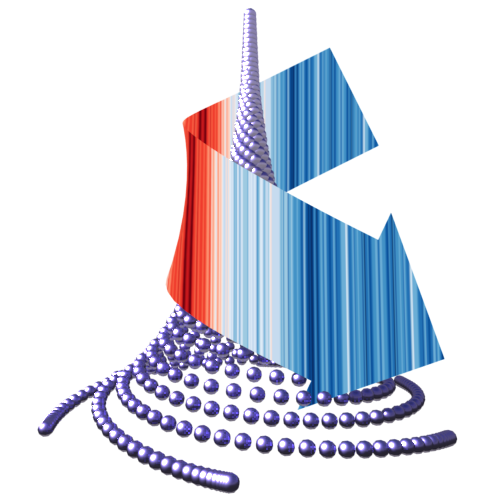 Level up to superhero in six simple steps™ 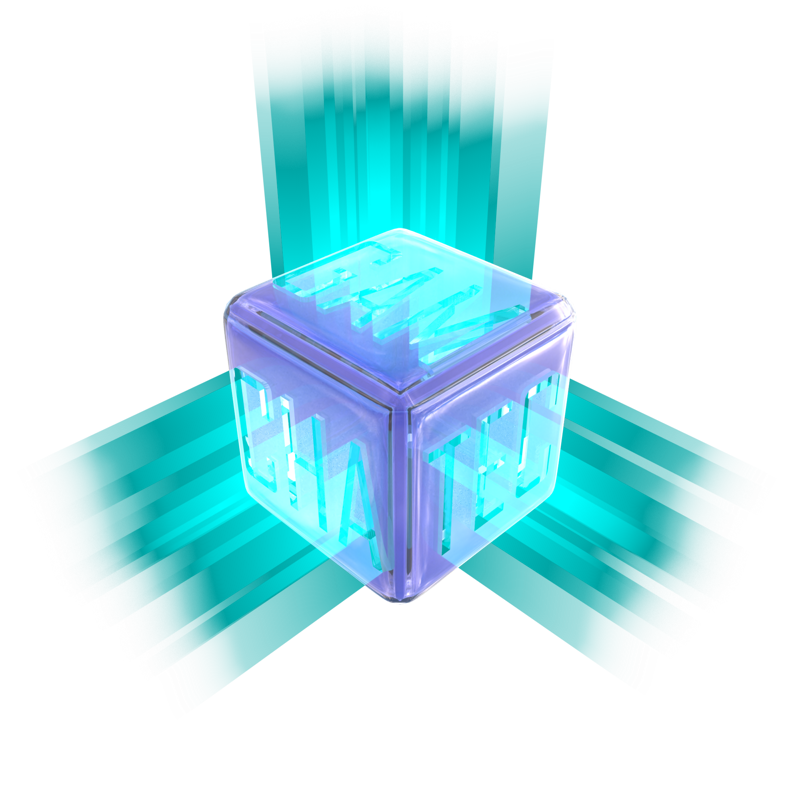 Are you on course? The Q22C-Navigator helps you to master the Critical Success Factors of your GamChaTec™ Future

You are the captain and set the goals. I help you navigate by… 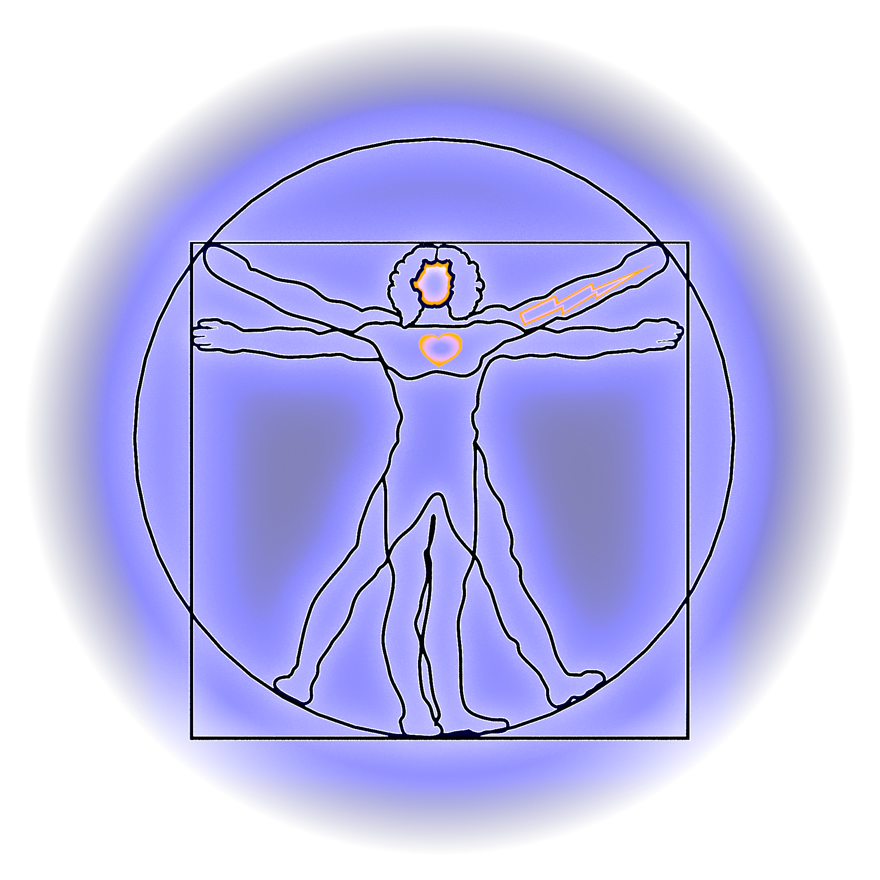 How my story helps you to navigate the future

There was a key moment for me in 1982. I was 12 years old. The movie Tron inspired me: A person inside a computer in a virtual world and thinking programs all in beautiful 3D graphics. Wow! Amazing. I was interested in the science behind the science fiction. I asked myself: "How can I build something like this?". I always had an intuitive approach to technology, began to explore the future (where the puck would be) and have been programming and telling others about it since 1984. But people didn't understand me because I was too far ahead of the present.

My 1989 article on computer viruses was interesting for some computer users at Hewlett Packard where I was an apprentice, but not for the masses. This subject has now resulted in an incredible industry, an IT healthcare system, on which our overall economic success depends. But I was too early.

In 1998, I built my first enterprise virtual reality world at Oracle, dynamically generated from a database. My article: "VRML - The Future of the Internet" was groundbreaking, but too early for the mass market. Virtual Reality fell into a slumber until the 2012 Kickstarter success of Oculus and the subsequent $2.3 billion purchase by Facebook in 2014. John Naisbitt, author of “MindSet” and “Megatrends” wrote: "Don't get so far in front of the parade that no one knows you're in the parade." That was exactly how I felt. I had a challenging time realizing that hardly anyone saw what I saw. A customer once said to me, "You think way too far." I thought it was more foresighted. But as we all heard, the customer is right.

And so it went with many other topics. E.g. 2010 Cloud Computing, 2011 Organic (Autonomous) Computing and Artificial Intelligence. I noticed then that I always was some years ahead of the mainstream (YAM - Years Ahead of Mainstream). But since 2011 more and more people began to understand me as they felt the slipstream of the digital transformation affecting their companies and their lives.

And then, between 2015 and 2018, two fascinating things happened. First, as Virtual Reality evolved towards Mixed Reality, more and more real use cases with Artificial Intelligence/AI/Machine Learning emerged in the discipline of mixed reality. Industry giants such as graphics card manufacturer Nvidia integrated machine learning into their GPUs (Graphical Processing Units). Mixed reality and artificial intelligence began to merge, a prerequisite for autonomous driving and many other applications. Secondly, artificial intelligence was suddenly discussed in the mass media because of its suitability for widespread use. Several university studies predicted that in the near future significantly more jobs in all areas could be replaced by AI than new ones would emerge somewhere else. I conducted an own business innovation feasibility test with a business partner with proven 90% cost savings by using advanced AI technologies which confirmed this. Eventually customers arrived exactly at the point I had prepared for many years. And they asked for help and support with merging technologies and evolving business cases I had specialized in. The world had caught up with me. I was in the parade again.

Meanwhile during the technology-slumber-periods mentioned above I have researched many other success factors. What I learned was how important the "inner game" is in IT and business: soft skills, emotions, values and culture. Having started as an industrial clerk, I learned the craft of company management as CEO with a good mentor for 4 years and thus widened my field of view. I read many excellent books, listened to competent visionaries and gradually developed a perception for the interdisciplinary interrelationships that determine our future economic and social success. Those aspects where some people mentioned I would think “way too far” have now become critical factors of success in our complex 21st century, in which all these technologies grow together and merge symbiotically with each other and with us. All this fell into place to answer the question, where the puck will be in the near future.

There was also a surprise to me in this development. With some of the success factors we have to think further and more complex than before. A supplementary part - the second mainstay, so to speak - springs from common sense, down-to-earth thinking and classic values and virtues. Only when we bring these two components together will we be able to create a long balancing pole with which we can master the tightrope act into the future. By structuring these success factors, we can answer important core questions: What reason are we doing this for? Where do we want the journey to take us? How do we get there safely and what adventures do we have to prepare for on the way? In short: Where will the puck be and how do we navigate the future to get there? If you want to improve the chances of success for your business or project, I would be happy if this structure which I call the GamChaTec™-Navigator could help you. 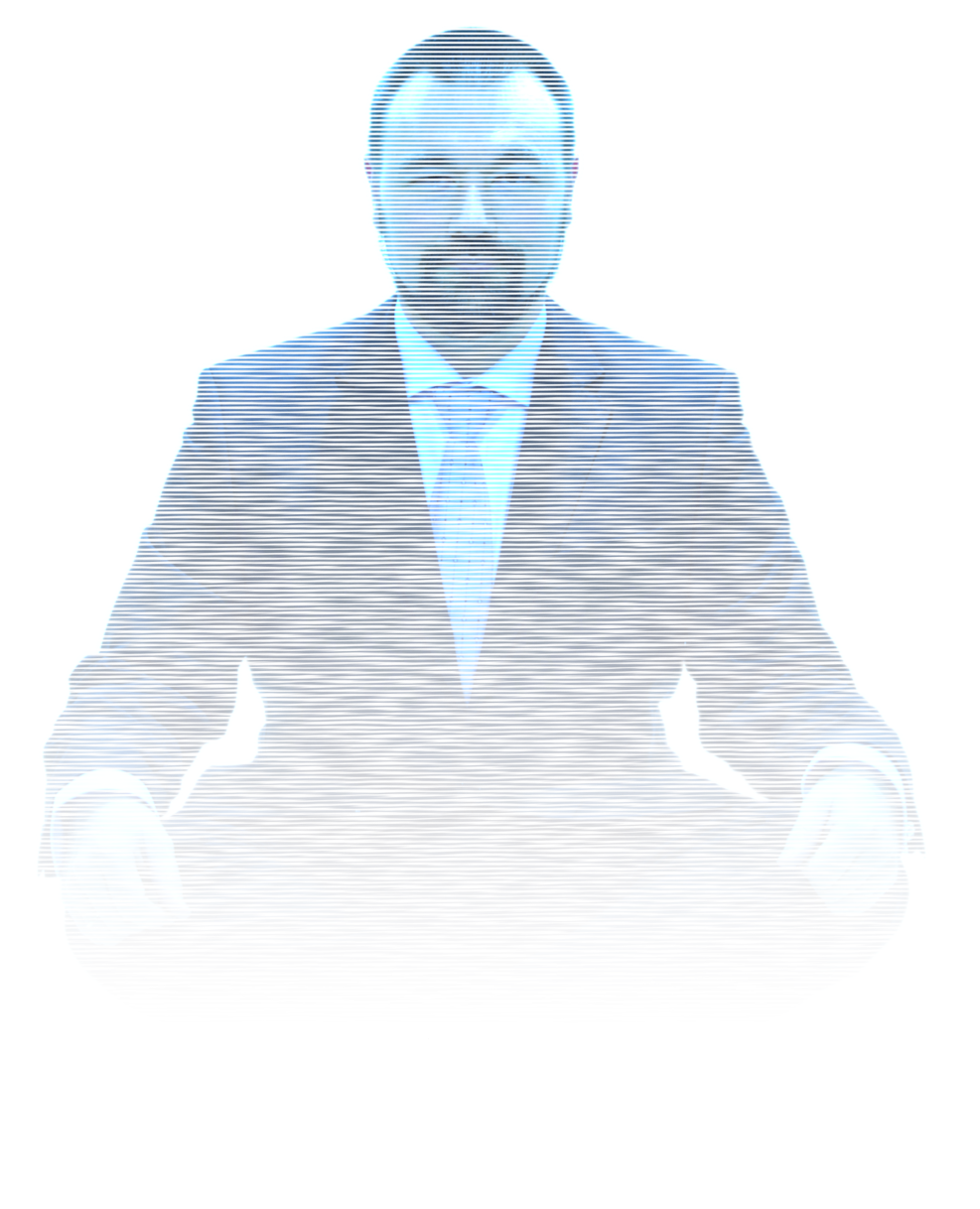 YAM Track Record – trends I explored ahead of mainstream

Always some Years Ahead of Mainstream = YAM 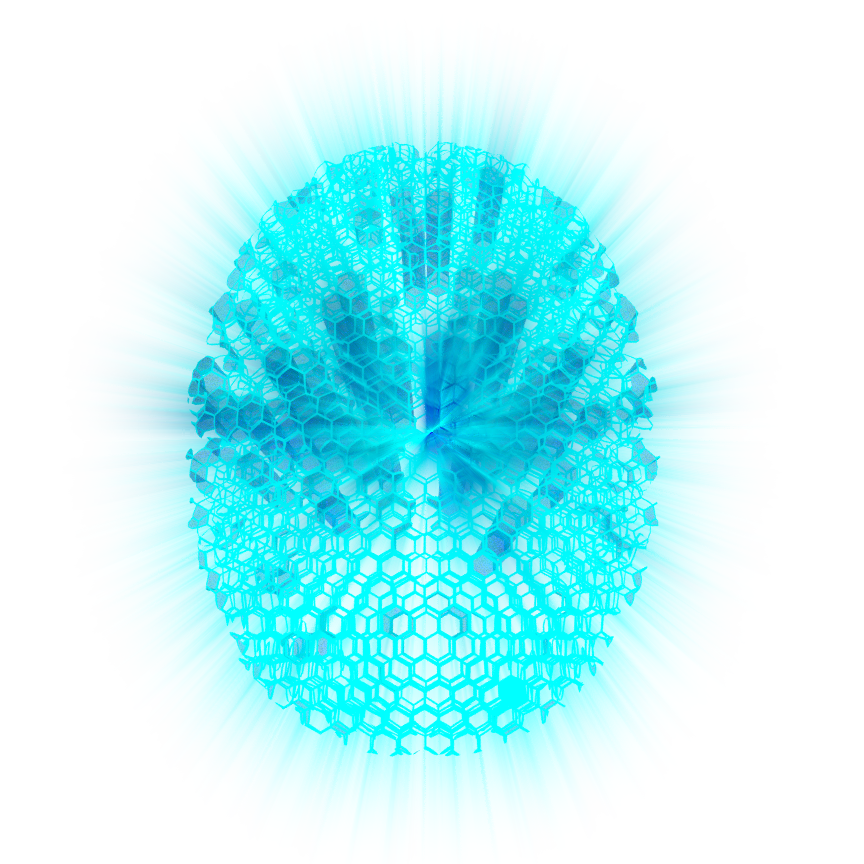 Some projects (not aligned to those customers) include

Hello Mr. Osarek, for your committed and active participation in the VR/AR Excellence Days in Hamburg, we would like to take this opportunity to thank you once again. The response we received to our event was consistently positive. From conversations with the congress participants on site, you have certainly already noticed that your presentation was very interesting and informative - so you also made a considerable contribution to the success of this congress.
Alisa Voss, Event Manager, Management Forum of Verlagsgruppe Handelsblatt GmbH

Thank you Mr.Osarek. There is not much VR and AR course in Udemy. Only gaming part. Your business model examples inspired me. Thank you for sharing your experience and knowledge. From Korea next to Japan (power of AR tech in Asia) :)
Ekei, Student of my Udemy class: "Virtual Reality Business Model Creation"

I really liked your presentation yesterday evening at the Economic Council (Wirtschaftsrat). The topic also helps to reopen the focus in the current discussions.
Dipl.-Ing. Reinhard A. Wolters, Urban and Spatial Planner (Stadt- und Raumplaner)

Would you like to know if I can help you?

My focus is on the field of Game Changing Technologies, especially Mixed Reality and Artificial Intelligence / Machine Learning within the context of an innovative business case with which you want to improve the world.

I am glad to assist you with

You can also connect to me via social media using LinkedIn and Xing.
If contacting me there please provide a short explanation why you would like to connect to me. Thank you!
https://www.linkedin.com/in/joerg-osarek/
https://www.xing.com/profile/Joerg_Osarek/cv